I’m writing this from my porch, on one of my final days of vacation leave from the office.

Our season is usually a pretty intense one, with long days and weeks that run together. I find that the odd free day that we get is usually completely spent on surfing email and voicemail messages for emergencies (which always seem to happen on company days off…Murphy’s Law, I suppose), doing laundry, and trying to regain a sense of normalcy with my little family. I know that I’m not alone in navigating the thin line that has become the border between work and home, especially in the arts when so many of our ’employees’ and ‘colleagues’ are also close personal friends.

So when I happened upon this article from the Harvard Business Review (granted, while sitting in a rocking chair on the porch, while wearing my favorite par of yoga pants and drinking my third cup of coffee), it made me pause.

One of the reasons I loved music in the first place – the making it more than simply listening in my own case – was that it could very easy get me into a place of flow, where I could lose whole hours exploring, refining, creating. When I started at my current position, the assimilation of new tasks, responsibilities, social morés all contributed to a similar feeling – staying on top of the game, trying to find ways in which it could be made better.

By the end of the summer? I’m just hoping that I have enough clean clothes to make it through the last performance without offending anyone, and enough brain cells to make sure I talk to the right folks, get the books closed properly, and get next season’s budget and NEA applications submitted. It’s a drastic change of perspective, and not a wholly welcome one.

But here, at the end of a full week away from the office, with very little traction with goings-on, I’m starting to feel re-energized. Like Tony Schwartz, the author of the HBR article, I’m reminded of how much we need time to recharge, to wipe the slate clean…and how, when we allow ourselves the time and space our mind naturally returns to those passions in an organic – and exciting – way.

If you’ve not had the time/inclination/ability to separate yourself from your job for a little bit of mental R&R (and, for the record, I am a HUGE fan of the Staycation.) I hope you’ll consider unplugging for just a little bit. (And if you can’t get away, Lifehacker has a Paleo Media Diet that should help you with clearing out the cobwebs in the attic and all of those archived mental emails.) 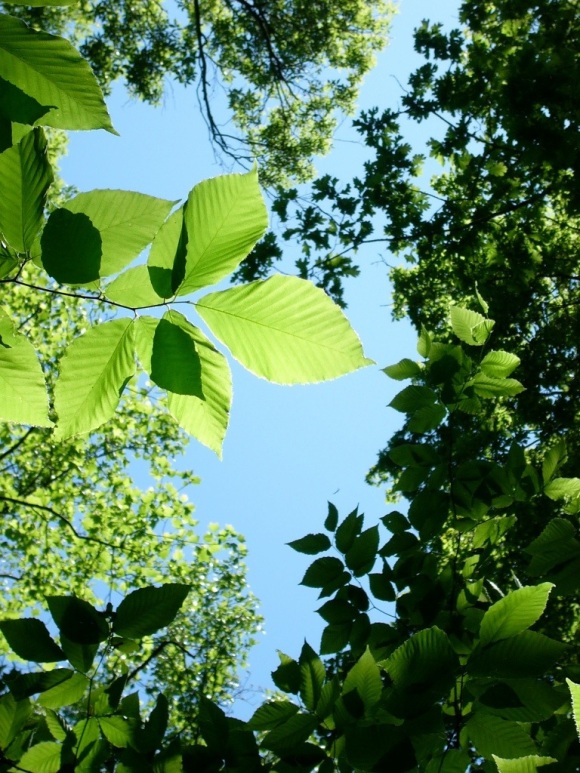 Rather, I struggle to interface with more than one person at a time. (I was going to refine that thought to say only during professional situations – conferences, donor dinners, and the like – but when I examine it I have the same issues at a cookout or a big family dinner, too. So there you have it.)

It’s not the fact that I’m particularly shy, or that I’m afraid of new things. It’s the constant ADD of many of the situations. People! Microphone issues! Four simultaneous conversations, each with interesting words, all within 2 feet of me! Awkward small talk – let me check my phone/email/pda to extricate myself!

Yes, I’m obviously an introvert. But I love people – I would just prefer to meet and talk with them one at a time. I can get a better bead on who they are, what’s important to them, where we intersect when I can focus on just one person. (And I’d also like to think that they walk away knowing who I am in a fuller sense.)

Lifehacker posted an article by Michael Lopp a few days ago about listening, and most of the ways that we don’t do it. I am seriously as guilty as anyone of these errors – jumping in too soon, not asking enough dumb questions, letting ambiguity hang out there in the air – or worse, pushing past it.

I realize that, with pals and such, I make listening a priority…but I don’t often transition that over to my professional conversations. When I do? Those are the conversations that do indeed make me feel closer to a teammate or colleague – they do build trust.

One of my great pleasures post-opera season is catching up on reading. I’ve slammed through three books, countless magazines and a daily date with the New York Times, and am trying desperately to get rid of all of the (1,000+) notations on my Google Reader.

(It’s a bit of a task, as I am something of a virtual hoarder. Before you ask, I will not be going on Bravo tv to reveal the size of my email archives or the shopping lists from 2006 that are still on my computer’s hard drive. The answer is an unequivocal “No.”)

I stumbled across two great articles in the Harvard Business Review that really speak to me.

The first (which you can find here) focused on the traits that great artists and great leaders share. The author, Michael O’Malley, calls out twelve specific traits ranging from Intent (the desire to be superlative) and Skill (having the tools to bring a vision to fruition) to Pleasure (providing occasions for emotional buy-in and fulfillment) and Criticism (looking for and incorporating feedback). I for one think that any kind of arts training sets up these building blocks in concrete ways, and can cite several examples from my own experiences. (I’d share mine, but I’m guessing that you’ve got one or two yourself – I’d love to hear yours, either via email or in the comments.)

The second (you can find it here) is about the importance of kindness in business. William C. Taylor cites some beautiful examples about businesses who made a personal connection -and tangentially won significant attention – because they did the right thing and were nice to someone in need. It’s easier in the arts I think to cling to this idea, because we all know how negativity can sabotage the most promising production/process. It’s one of the areas in which my boss excels (although she’s pretty darn clever to boot – make no bones about it.), and that contributes to a wonderful atmosphere, high retention, excellent product and strong word-of-mouth press. It’s not a surprise that I found this book on her bookshelf several years ago…and if you know me, also not a surprise that it’s still being held hostage on my bookshelf.

I keep coming back to one particular kernel of truth: once an artist, always an artist. I am encouraged to see the for-profit sector embracing the thought of artistry in leadership, but I wonder if the gatekeepers – those HR personnel charged with finding creative problem-solvers – know enough about the training to actually place some of those non-traditional resumés in the Yes pile, to take a risk on someone who might have the skill base but not the industry experience. I challenge the industry, and all of us who have started as performers and art-makers, to find actual, practical value in an arts education, and to once and for all lose the tired stereotype that artists are scattered and unreliable and far too difficult to work with. You cannot value the traits without also valuing the artists who exhibit those traits, who study to perfect those skills, and the institutions who shape their careers as working artists, recreational artists, arts consumers, and at-large members of the national workforce.

Thanks for listening. Let’s all try something a little out-of-the-box, shall we?

A Framework for Creative Change 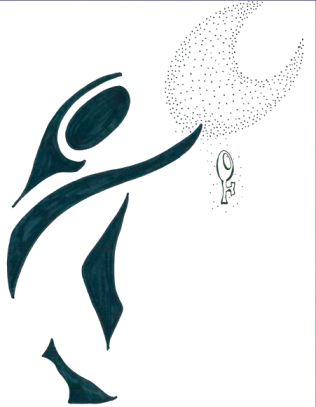 There’s a lot of buzz out there about the creative class… those people, regardless of industry (and while I might take some serious flak for it, I am of the opinion that not every person pursuing a performance degree/career is, in fact, creative. But that’s a topic for another post.) are innovators. In his book The Rise of the Creative Class, Richard Florida states that “access to talented and creative people is to modern business what access to coal and iron ore was to steel-making.”

That quote is 10 years old, my friends.

Adobe did a research study on UK workers, which showed that most people – fully two-thirds of those surveyed – felt that they were not living up to their potential. To quote Dylan Jones-Evans (Western Mail, 7.14.12)

“Four out of five believe that there is an increased pressure in work on being productive rather than creative. In addition, risk aversion is seen as a barrier with “playing it safe” being the strategy usually adopted by organisations which results in those who are innovative and entrepreneurial having their ideas stifled by those who are less creative. They also feel there was a lack of time to create new things and that they cannot afford to be creative.”

We’re seeing the big 10 operatic warhorses in heavy rotation. We’re seeing young artists inhabiting the roles usually given to established singers. We’re seeing a heck of a lot of Mozart, Beethoven, Brahms on chamber music programs. Companies are cutting back, scaling back, folding. Audiences are aging and shrinking. In terms of building a younger audience? We are the 98-pound-weakling trying to woo the quarterback’s girlfriend. (She’s mostly not giving us the time of day, but we’re not giving up yet.)

How much of that, I wonder, has to do with an art form in serious transition? In its heyday, having season tickets to the opera was akin to what having season football tickets are today. (singers/athletes; audiences; financial models and arenas…the sports analogies are really endless.) But that nostalgic glow is only attractive for a small margin of the population; those folks who are in a position to donate, to keep small companies afloat and to shore up the finances of larger ones.

It’s a difficult time to be an artist. (although, let’s be frank…has it ever been easy? I mean, we all know how Bohéme goes, right?)

In the current climate, it’s only natural to harbor some doubt… there’s some serious math to be done, weighing passion against sacrifice, talent and preparation against the national field. Personal preferences can take a backseat to financial necessity.

What if you’re the one playing it safe? With a desk job and a 401k and a nice apartment? And a constant headache and difficulty getting out of bed in the morning and the tendency to self-medicate because you’re just somehow not feeling it?

The Harvard Business Review has some advice. As a former (reformed?) teacher, there’s something inherently less scary/more doable when imagining a career leap as a curriculum or night course…setting up an experiment, finding ways to gather more information, sticking to a timetable rather than experimenting endlessly. (That’s called ‘having hobbies.’)

What scares you the most about making that transition?