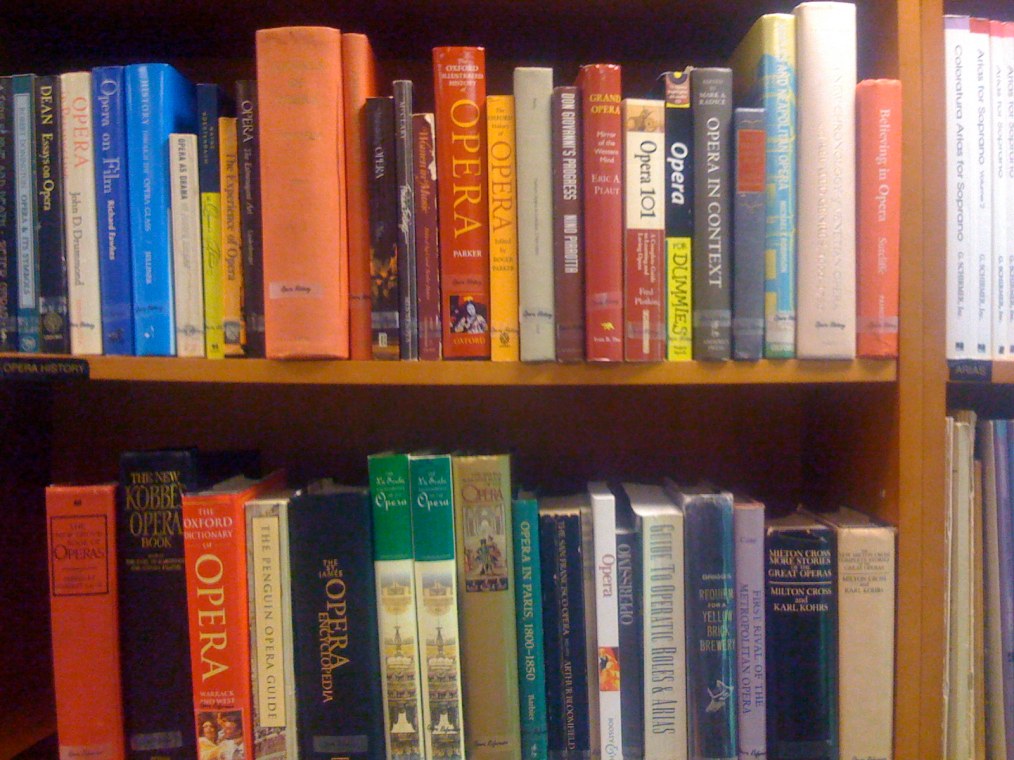 Kurt Ellenberger wrote a thoughtful article for the Huffington Post about the arts and higher education. In it, he talks about the ways in which college music programs prepare students for a field that is shrinking, and doing so using models that are based on the artistic realities of the 1950-70s. Key faculty are charged to recruit, to provide the economic engine that will power the educational train: but, with undergraduate degrees costing near 50k, graduate degrees close to if not more, it’s a lot to spend for a career with no clear path to employment at the end of the journey. I’d agree with him that we need to rework the system a bit.

I remember talking with one smart, savvy singer a few years ago…he was frustrated at the lack of a clear path, and remarked “My buddies who are going to law school know how long they’ll be in school, how much it’ll cost, what they can expect to earn when they get out. I’m going to have close to the same amount of training in my field as they will in theirs, but I may not even be able to make an honest living.”

He was frustrated, and rightly so. There are very few guarantees in our current economic climate, but among artists they number even fewer. One could place the blame on the academic institutions, for taking students who obviously couldn’t make the grade. But, as someone who auditions a fair number of undergraduate singers every year, I can say that the rates of change in a young voice can be both profound and quicksilver: even during the small window between their autumn audition and their arrival in late spring for rehearsals a Studio Artist can sound – for better or worse – like an entirely different animal.

So, how to reform this model that obviously doesn’t work? Mr. Ellenberger talks about diversifying: finding the things that make each program special and capitalizing on those key elements. You can likely pull the names of schools who have done this off of the top of your head: Berklee for jazz, Juilliard for classical music: Rice in Houston has a reputation for singers with strong technique, University of Maryland for skilled singing actors. (There are many more…but there are also many programs whose strengths are not clearly defined.)

I think it’s a step in the right direction. Rigorous coursework, one-on-one mentoring and quality performance opportunities are still the building blocks to strong, vibrant musicians, regardless of discipline. But I’d also, in this age of specialization, call for two other aspects that should be mandatory in that education:

Thoughts? Put on your arts education reformer’s cap, and tell me what you’d recommend.

2 thoughts on “Age of Reform”